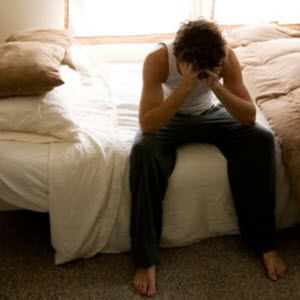 “I don’t need much sleep.” “I pulled an all-nighter.” “I can always catch up.” We have the illusion that we control what happens in our brains, that we can forgo a sleeping state in favor of a waking one without penalty.

No, not true. There is a price to pay- you may decide it is worth the price, but the billions of brain cells and their trillions of connections will have their say. The “I” of my personal self, Ross, is itself constructed by these interacting neurons and doesn’t have much more say about what my brain is doing than it does about how my skin or my liver is behaving. We’re getting into tricky philosophical territory here, but my overall point is that insufficient sleep leads to unintended consequences:

Memory, decision making, pain tolerance, moral choices, negotiating ability, and other cognitive and emotional functions are hurt when we are deprived of sleep.

As I said above, you may decide that lack of sleep is worth the payoff, but your decision can be informed by a balanced consideration of risks and benefits.

We encourage comments on these posts. However, for a professional psychiatric inquiry please use our Contact Form.

This site uses Akismet to reduce spam. Learn how your comment data is processed. 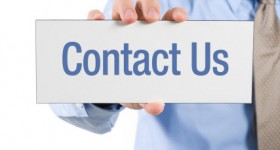 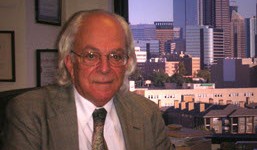 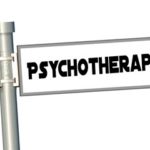 What is Psychotherapy? It is treatment or therapy … END_OF_DOCUMENT_TOKEN_TO_BE_REPLACED 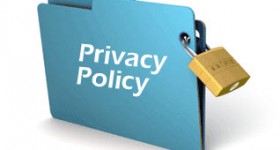